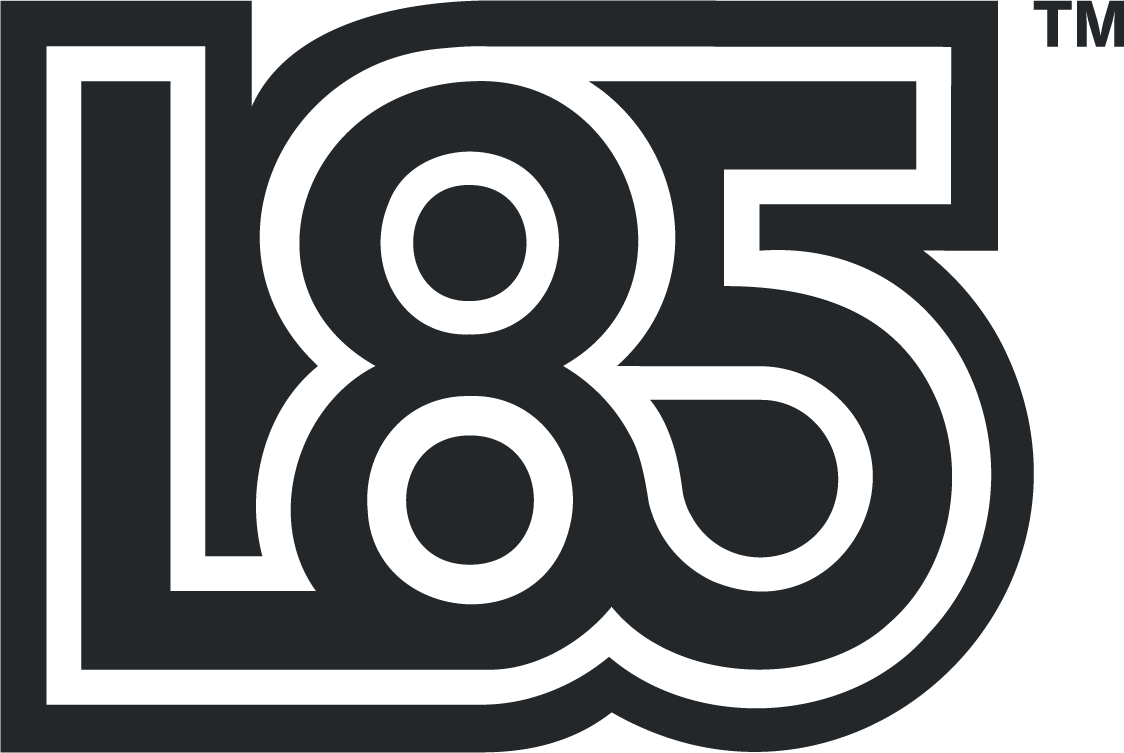 The bodybuilding stage becomes a prevalent place for Gardner in 1988. This platform catapulted him to be discovered by a talent agency in 1995 at an Orlando bodybuilding show. Gardner was cast at his first audition, and the rest was history. Gardner has collected and worn many hats within the bodybuilding & fitness industry. Gardner is currently the Olympia World Fitness Festival EXPO Director, Mr. Olympia Judge, IFBB Professional League International Head Judge, IFBB Professional League & NPC Contest Promoter, NPC Florida Chairman, NPC Puerto Rico Chairman, NPC National Judge, Promoter of the Year Award recipient, several years over, Founder of Tim Gardner Productions.

In 2021, Tim Gardner Productions decided to reinvent its online presence with a new digital platform focused on user experiences. While the rendition of the site posed challenges, the core concept of collecting athlete profiles for show day and empowering athletes as a premium sporting and entertainment brand has excelled them in the industry.

Lawesey 🇬🇧
Creating symbols of meaning to represent brands making a difference in our lives and reflect the kind of world we want to live in.